Howdy gamer’s, welcome back to my another post and in this post, I am going to write about the new product of Google called Google Stadia. Finally, Google is entering the gaming industry with a master plan.

What is the master plan? Read this article and I am going to tell you everything single detail about this product like what is the name of the intention behind it? Why Google doesn’t make a console etc.

Introduction to Stadia, how it is worked:

Basically, Stadia is an extreme gaming dream machine made by Google itself which can stream any game no matter in your PC, laptop even in your mobile. Google is making a gaming machine with the most powerful parts available in the market till now. And when their work is done they are going to run your expected games or your paid games in that machine and directly stream in your screen. Google understands his field in the whole web and if Google launches a console then their main competitor is sony(PS4).

So Google played a master plan and introduce this concept for which people can enjoy their favorite games without too much money. You have to simply take a subscription plan from Google Stadia and boom all your favorite games are in your screen. For this concept, the games which are released in all three platforms i.e. Microsoft Windows, play station 4 and Xbox one now also add Google Stadia.

It does not confirm yet but exclusive games like God of war, marvel Spider-man is not available for this platform.

During the demo in the headquarters of Google, Khaled Abel who is the product manager played one of the most popular games by Ubisoft “Assassin’s creed Odyssey” on a laptop. 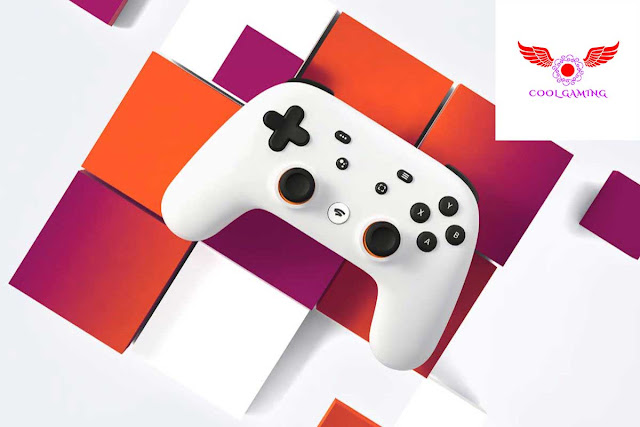 since the complete process is done by streaming so you need a powerful internet connection approx 25 MB per second to play at 4K. Some countries like India, Pakistan it is hard to get this much internet speed till now but Google is obviously targeting 5G networks. Ya though the Development of 5G is on fire so this is a good sign for the gamers.

Surely, Google is not going to be launched this awesome service for free, but they haven’t announced anything about this topic. But I personally think you have to give a good amount of money to play games on your desired screen.

The exact release date of stadia is not announced yet but it is hoped that this product will come in action in the next half of this year.

At last, if this product works then the whole concept of gaming will be changed. You can enjoy the games at a very cheap price. Many big game publisher companies like Ubisoft, Square Enix stand with Google and promised to publish games with stadia.

For this product, other console companies who are taking more money for a game from us have to be regret. The game with are around 1,300 Rs in stream Sony takes almost 4,000 Rs for the same game. So many people do piracy. If people can afford games they don’t do piracy.

Buy or rent any game