Anthem, the new sensation in the gaming industry, is an online multiplayer role-playing video game developed by Bioware and published by EA i.e. electronic arts. The concept of this game is pretty similar to players unknowns battleground (PUBG) where four players can participate in the game and can make strategies, apply their pure skills and compete to other squads and can win the game.

But the gameplay will undoubtedly be the next level. The game also can be played in story mode but it always requires an internet connection. The characters are fully customizable as well as various and unique weapons. The characters have superhuman abilities, fully changeable, the Javelins. Anthem introduced  Javelins as the character in the game.

Anthem is launching in all the three major platforms which are PC, Play station 4 and Xbox One.

Bio ware’s game Anthem is a survival, team shooting game that promises group combat as well as a storyline or campaign gameplay.

Anthem is based on a story wherein a strange Earth-like planet and there are javelins. For many years it mutates and changes humans and they have to struggle to survive for life against a large number of enemies. As a player, you have to help the left javelins.

Basically, you can take the role of javelins and fight in the ground. So there four types of javelins with different powers and according to your wish you can select them. 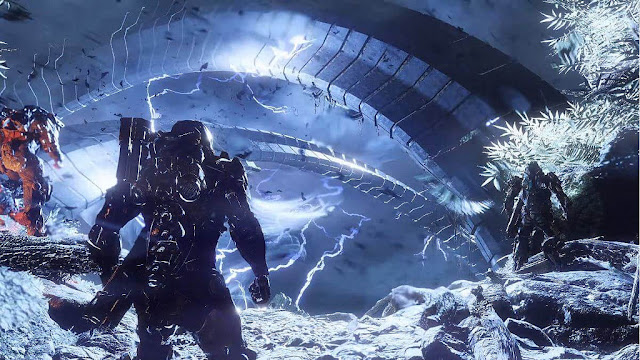 Here is the information on all type of Javelins:

Ranger:
The Ranger is the first Javelin that you are introduced in the game.
It has a completely unique bundle of moves. And as I play the demo, I can say that it is well balanced.

It can Armour by any kind of weapon in the game except for heavy weapons.
Rangers also have gear slots and depending on the situation or your grenade equipment it attacks enemies.

The second ability of Ranger ability is Assault Gear. This launcher can harness all kinds of different abilities to kill enemies.

The Ranger’s best and ultimate ability is a multi-target missile battery. When it is activated, the Ranger will lock onto enemies and fight with them.

Interceptor:
The Interceptor is known for speed and it can also attack by blades. But it can’t use heavy weapons.

The Melee ability is known as Double blade Daggers. Their first ability is assault gear. And the greatest ability of the interceptor is Assassin’s Blade.

Some special powers of it:

Strom:
The Storm javelin is for using magic attacks to kill your enemy. Their defense is quite low but attacks are pretty amazing.

Its first attack type is called hover. But it can’t also use the heavy type weapons.
Its melee ability is called Fiery Strike.

The most dangerous ability of Strom is Elemental Storm.
The Storm has two different seal abilities.

The first is Blast Seals.

Colossus:
Colossus is a perfect fit for aggressive players. It has a long range of ability to fire. It can use a melee attack called Heavy smash as well as heavy weapons.
There are too many variants of heavy weapons in this Javelins. But they can’t use small weapons like pistols.

The type of attacks are: 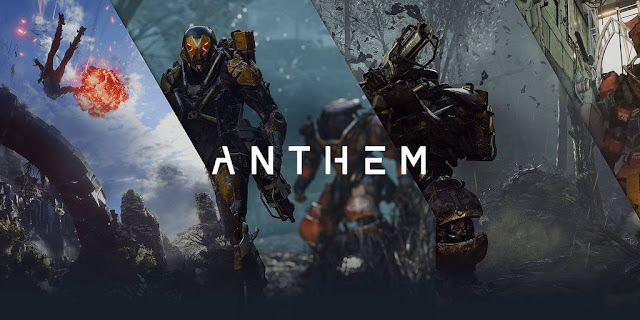 Officially announced the Anthem release date is February 22, 2019.
The price is about $60

Some interesting facts about this game:

Anthem is a very good strategy-adventure game and personally, I highly recommend this game to everyone. Thank you so much for reading. If any quarries then please comment below.